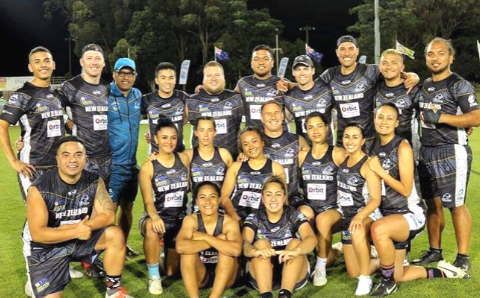 Posted at 17:55h in News by admin-toitangata

The team was fortunate enough to be the opening match of the entire world cup directly after the opening ceremony, facing off against Samoa.

Over the course of the three days they played against France, Japan, Ireland, Malta, Philippines, Great Britain, and China, missing out on a playoffs spot on points differential.

Regardless of the results, Toi Tangata is very proud of the effort and hardwork that Darrio put into this campaign and hope to see more top level achievements in our team.

A special mention goes out to the New Zealand Open Men’s team that won New Zealand’s Maiden World Cup title in the men’s grade edging out Lebanon in a thrilling final.