Posted at 01:54h in News by admin-toitangata 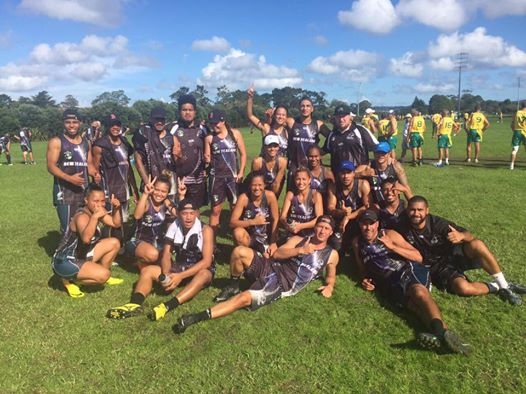 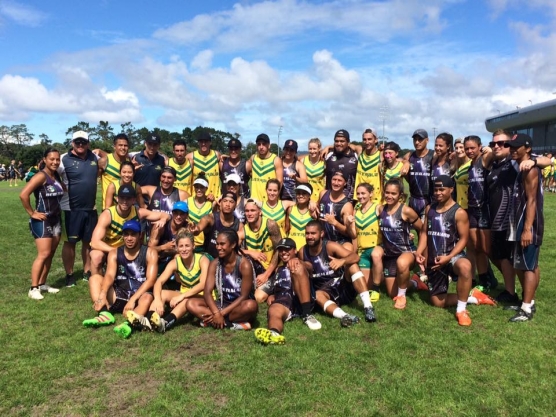 In comparison to Australia, whose teams have long dominated this sporting code, tag is a relatively new sport within New Zealand but is rapidly growing in popularity. The Australian teams arrived in New Zealand to demonstrate their dominance once again but were instead in for a shock as our kiwi teams proved just how competitive they could be within the sport.

The test was played as a five game series over three days, all of which came down to eight decider matches showing just how close the competition was.

In the end, six of the 18 grades were won by New Zealand with a special mention for both the Open Mixed team, who became the first ever Open Mixed New Zealand team to win the Trans-Tasman Tag Series and the Open Men’s team, who went undefeated.

Check out some of the media coverage on Te Karere