Posted at 01:43h in News by admin-toitangata 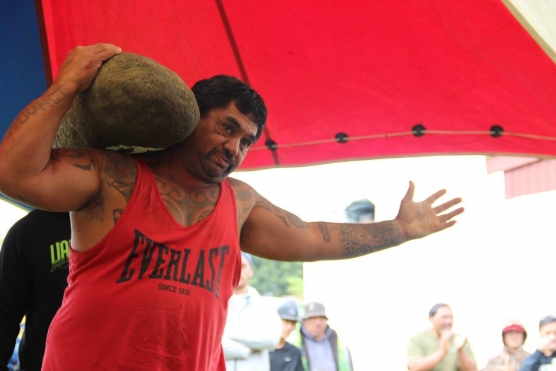 The concept of Te Arawa Games was built on the guiding principles of Te Papa Tākaro o Te Arawa with the intention of providing an opportunity for whānau, hapū, iwi and marae to be physically active. Fast forward to 2016 and the annual event run by Te Papa Tākaro o Te Arawa  is an eagerly anticipated occasion which covers up to 54 of the associated Te Arawa marae. From as far as Maketu and Matatā to Rotorua, this event allows the 54 odd marae to gather and celebrate what it is like to be physically active Te Arawa descendents.

Recently, Te Papa Tākaro o Te Arawa  have shifted the focus slightly, now supporting various hapū to be more autonomous. This saw hapū step towards facilitating independent opportunities to be physically acitive. In 2014 this was demonstrated through a Ngāti Whakaue marae in Maketu hosting the event which was considered appropriate as Maketu was the landing place for Te Arawa waka.

Next, Te Papa Tākaro o Te Arawa  encorporated a tikanga based scoring system called Te Papawhātanga which has five main components; whakapapa, manaakitanga, whanaungatanga, arikitanga and rangatiratanga. The main reason for this was to draw the focus away from the often dominant competitive sporting culture, to an event which reinforces what it means to be Te Arawa. This system has proved to be a more appropriate way to evaluate the groups. It has also simplified the process as it encorporates principles that are more important to Te Arawa. Though as is often the case with change, this new system was not introduced without resistance. Challenges arose as the system drove the iwi to reassess what constituted a successful physical activity experience. Consequently, a leading question discussed during this experience was what the difference between playing a sport as a Te Arawa descendant was and being a Te Arawa descendant simply playing sport.

This shift gave way for more indigenous Māori games to be incorporated within the event. Kī-o-rahi was added over the last couple of years and has proved very succuessful as it is now one of the largest populated sports, surpassing touch. In fact, there were around 500 participants involved in the Kī-o-rahi tournament this year! Te Papa Tākaro o Te Arawa  consider this success to be due in large part to the national increase in interest. In addition, supporting modules were conducted throughout Te Arawa to spread the understanding and origins of the game. As this event served as a national qualifier, Te Papa Tākaro o Te Arawa  are now preparing to take a self-funded team of 20 to share and compete in the Tu’aro Maohi 2016 in Tahiti in mid-July.

The latest inclusion of Tu’aro Maohi, traditional Tahitian games saw a further inclusion of ancestral approaches to Te Arawa Games. This was an intuitive inclusion as Te Papa Tākaro o Te Arawa  was funded by the Tahitian government to be a part of Tu’aro Maohi 2015, the cultural festival in Tahiti. The three categories introduced were; Kurutao, an underarm equivalent of Javelin, Maiho’a Ra’au, a weighted run and Amofai, rock lifting. 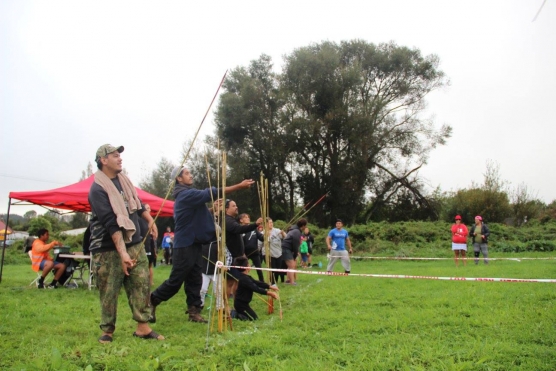 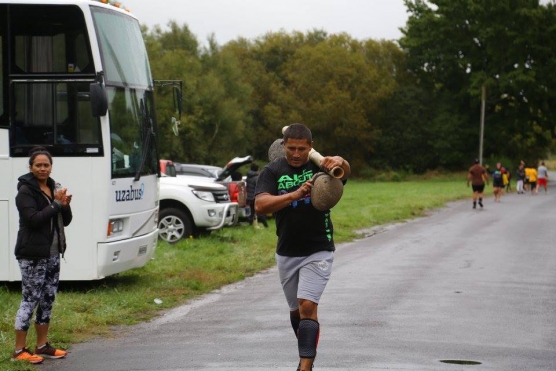 In the future Te Papa Tākaro o Te Arawa  see huge potential for traditional Māori and wider pacific games to be further researched and revitalised. In addition, some of the traditional surrounding elements such as ‘rites of passage’ and more esoteric components that are often deemed irrelevant in mainstream sporting pursuits could be explored. Te Papa Tākaro o Te Arawa  have had to be fluid in their approach by providing learning opportunities for their iwi to discuss cultural responsibility to not only their whakapapa and the wider collective but also to the concepts of the activity. One day Te Papa Tākaro o Te Arawa  intend on moving completely away from mainstream physical activities and the corresponding concepts attached. Ultimately, these approaches serve to demonstrate how remarkable Te Arawa tūpuna were with both the physical demands but also the mindful consideration of each activity. These incredible aspirations teamed up with a tangible pathway plan are initiatives that get Toi Tangata excited for the future of Te Arawa and Māori! 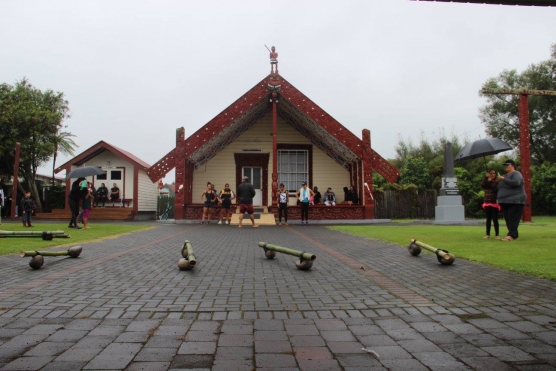