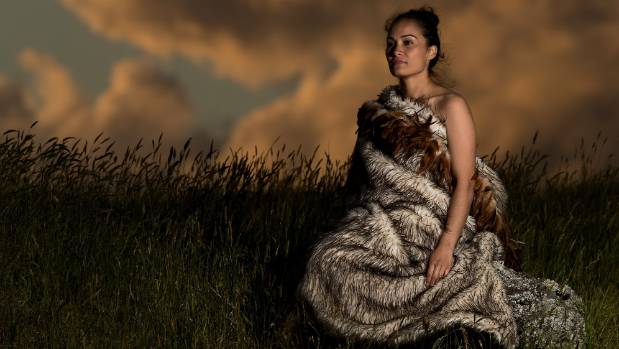 28 May 125 years of suffrage: Meet NZ’s next generation of rebel women

Take a glimpse at some of Aotearoa’s social activists of today – modern suffragettes and young women who are prepared to fight for change. A special mention to our very own Pania Newton who graces the cover and has just been nominated as a finalist in this year’s Matariki Awards.

It’s 125 years since women gained the hard-won right to vote in New Zealand, leading the world in the political emancipation of half of its population. Stuff reporter Britt Mann and photographer Chris McKeen went in search of the social activists of today – young women prepared to fight for change.

Learn more about Pania’s story and a number of other rebel women of Aotearoa- a small representation of the many mana wahine who stand strong in their convictions that the actions of one can make a positive change for many.

View the full story on the Stuff website. Image of Pania Newton captured by Chris McKeen/Stuff