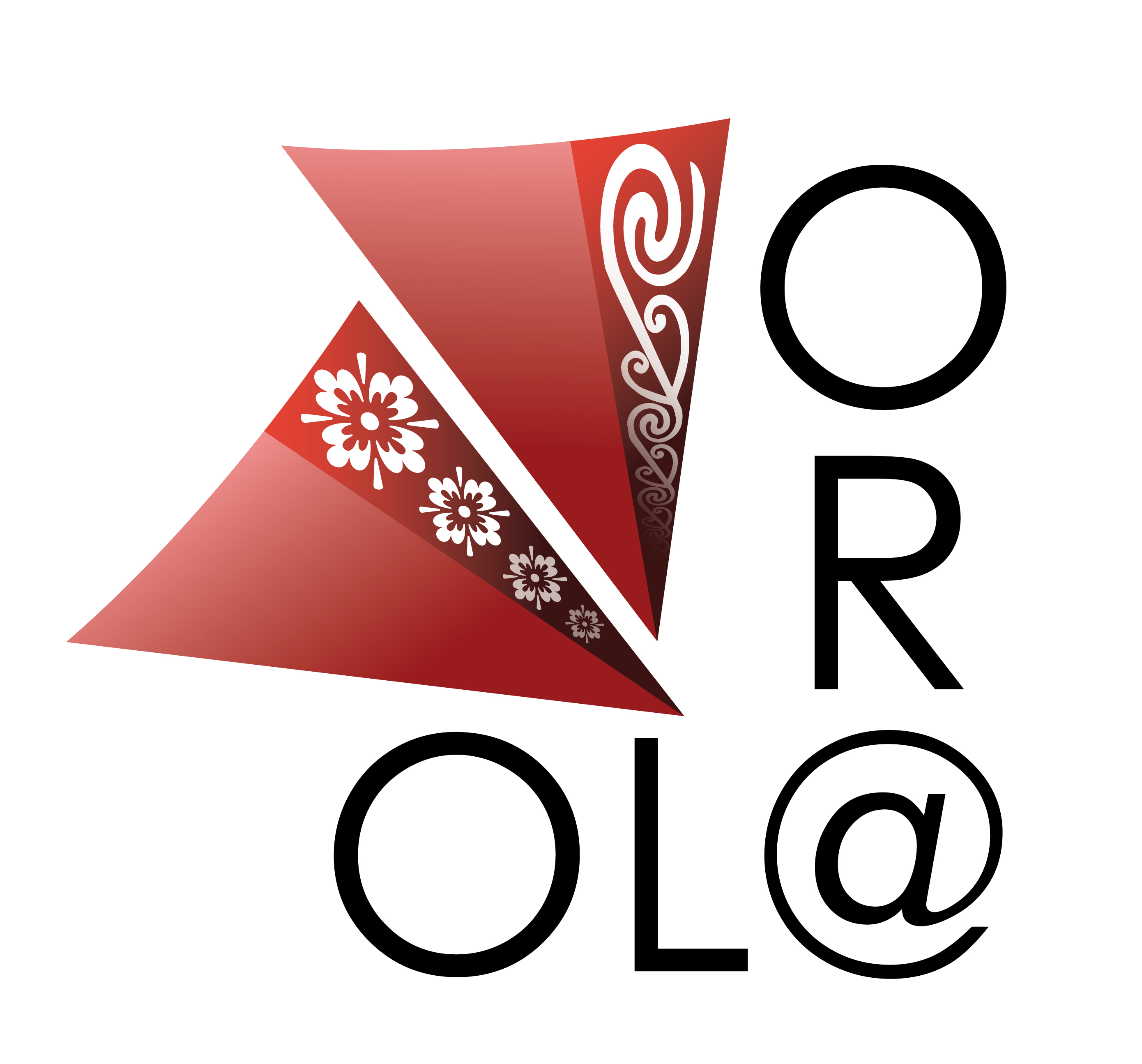 A healthy lifestyle app developed for Māori and Pasifika people is being trialled and could be rolled out nationally next year.

It aims to help individuals, whānau and communities to become healthier and reduce the risk of non-communicable diseases such as obesity, heart disease and diabetes.

The National Institute for Health Innovation is facilitating the project. NIHI project manager Jacqui Grey says co-design of the Ol@-Or@ tool was hugely important and end users and communities were involved from the very start of the project.

Feedback revealed that it was important for the app to have a holistic view of health, including not just physical but mental, social, spiritual and family health.

“I think that’s part of the reason why some nutrition programmes don’t work very well – the advice that they’re giving doesn’t take into account different cultures and what that means. They aren’t developed in a context that people can relate to,” she says.

Hughes says users can add friends and family to a group challenge and track each other’s progress, such as walking a certain distance every day.

“It uploads your steps for you, and you get messages encouraging you to reach your goal,” she explains.

The programme will be evaluated in a cluster randomised trial and, if successful, could be rolled out nationally from 2019. Grey says they are hoping to recruit 1000 Māori and 1000 Pasifika people.

Trial participants are still needed. If you are interested, email olaora@auckland.ac.nz