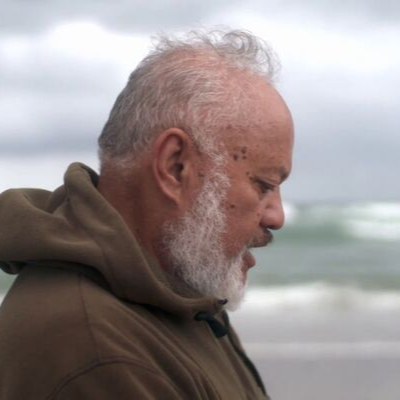 Posted at 11:04h in News by admin-toitangata

Matua Rereata Makiha (Ngāti Whakaheke, Te Aupōuri, Te Arawa) was born and raised in the Hokianga, where he attended Northland College. He studied Social Sciences at Victoria University Wellington and Māori Business at the University of Auckland, where he was awarded the Dean’s Prize.

Rereata is a renowned Māori astrologer and a leading authority on the Maramataka (Māori lunar calendar). He is currently curating pathways to practice ancient traditions within Te Ao Māori.

Rereata shares his extensive knowledge as a cultural adviser, having held roles at the Auckland Council as a kaiārahi tikanga Māori and Kaumātua at the University of Auckland Business School.

Rereata is a former broadcaster with more than four decades experience as a reporter, news editor, director and television presenter. He has held senior positions at TVNZ, including the Te Karere and Marae programmes, and Māori Television.